In 1968, Mario Giannini opened an artisanal shoemaking workshop in the heart of the Marche region of Italy. It was called Ducale because they manufactured luxury items for an aristocratic clientèle. After all, it was located in central Italy, where medieval dukes fostered a culture of art, craft and trade. In a few years, this workshop became an enterprise, and in 1973 Doucal’s was founded with an English-sounding name reflecting the aspirations of an Italian man who appreciated the style and quality of British footwear 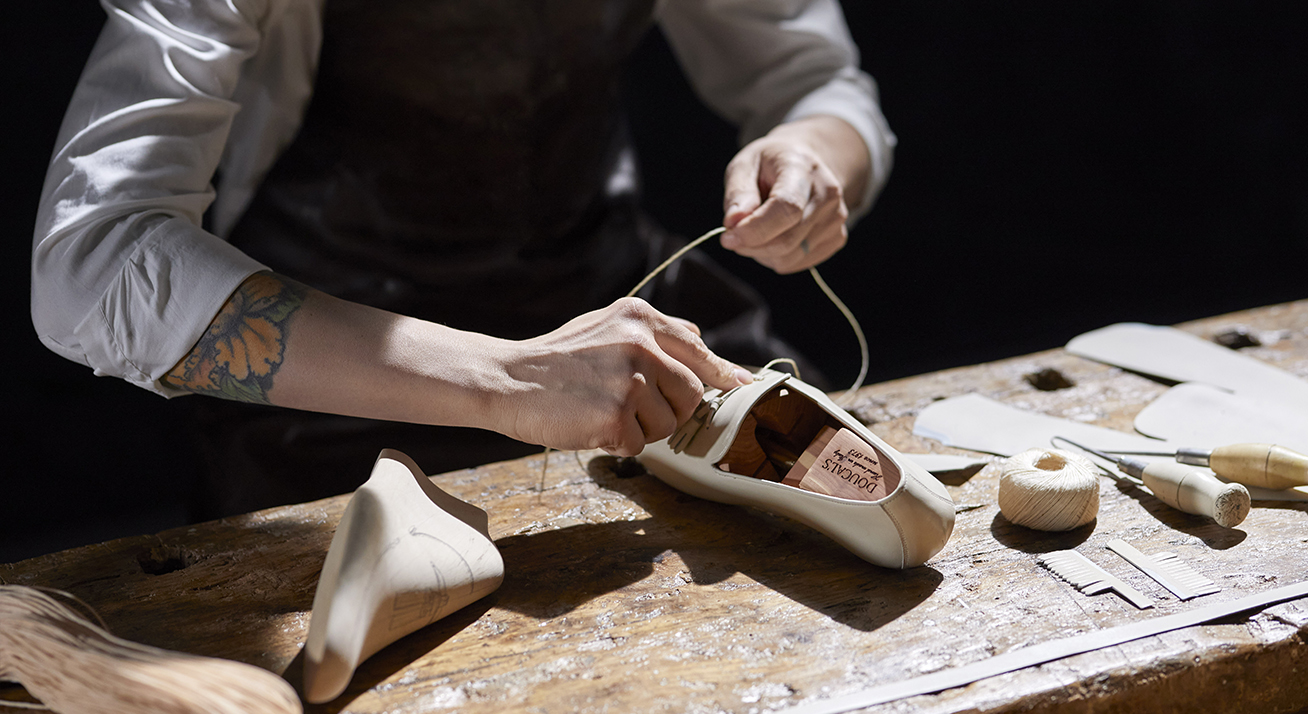 Indeed, Mario Giannini actually went to Northampton and visited the British shoe-manufacturing district for a Goodyear workmanship project. He learnt all the secrets of the various construction methods and was able to identify the main features of English style, which was so influential on the European market in the Seventies. When he came back home after his training stint, he instilled in his small firm all the commitment and respect for work that he had seen and admired on the factory floors in Great Britain. Nevertheless, Doucal’s was and will always be a quintessentially Italian company, with that sense of aesthetics, subtlety and etherealness that is so often found in Italy

His sons’ arrival in the company was a boon to business. In less than two decades, Mario had transformed a small artisanal workshop into an Italian-manufacturing industry ready to be further developed by the second generation. Gianni was the shoe man, dealing with style in his capacity of image and product manager. Jerry was appointed as financial and commercial director, the numbers man 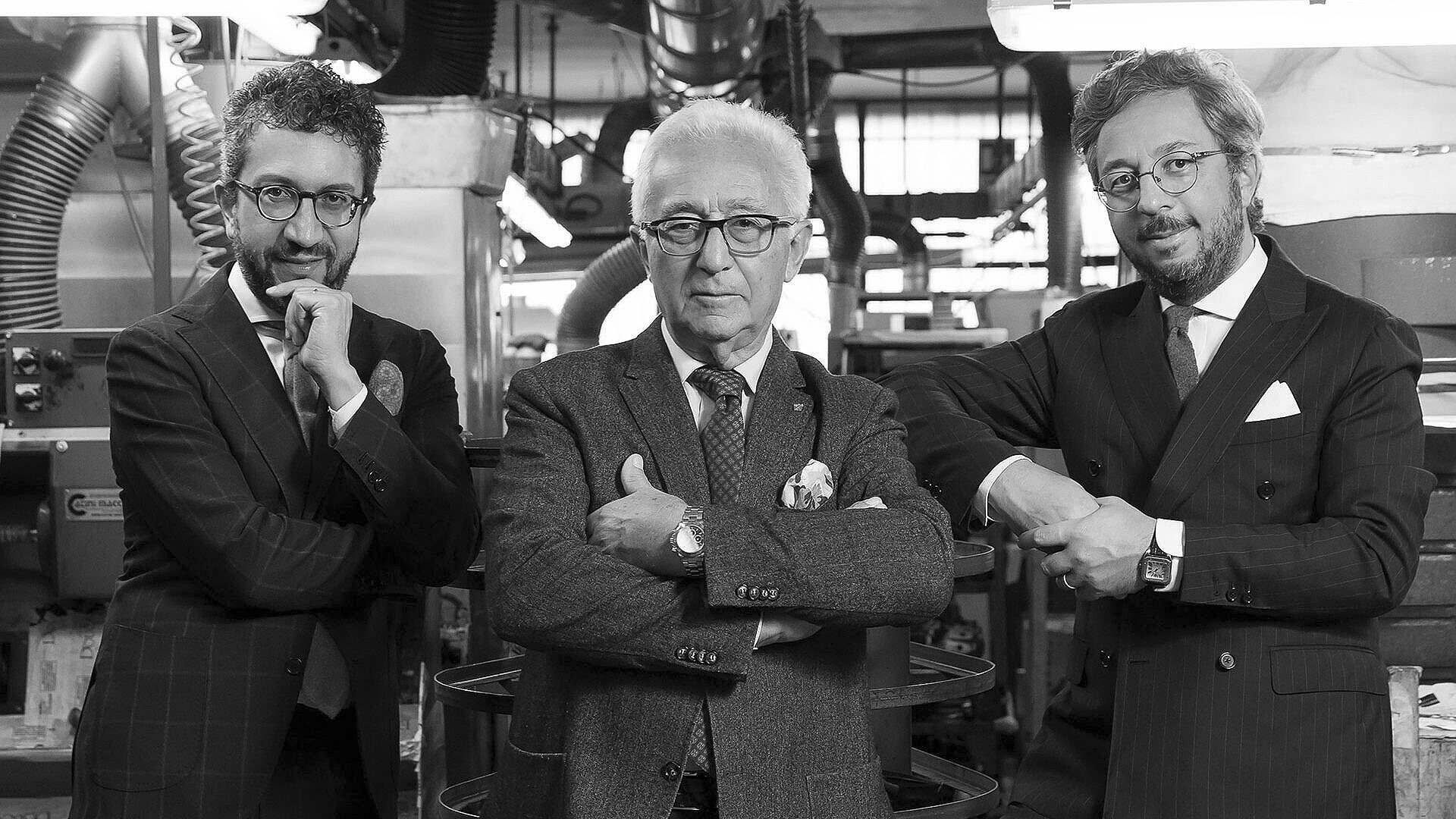 Doucal’s footwear was now designed with English aestetics and a unique Italian fit, guaranteed by a footbed with a layer of shape- memory foam, keeping the foot cool and confortable. This special design gave the footwear a definite edge which was greatly appreciated by the new emerging markets

The Italy of fashion and style is organised into 21 different production districts. Montegranaro in the province of Fermo is the district of men’s footwear, with shoes that still require more than 100 different manufacturing steps to be carried out by hand. In the early years of the second millennium, companies, workshops and manufacturers, both large and small, gradually moved away to industrial sites.

This led to the countertrend idea of a multi-site factory, with premises spreading out over six different old plants which were upgraded and linked to each other without altering the original architecture of the neighbourhood. Today, the occupied surface area amounts to 4,000 square metres, paving the way for new extensions to be made to build on the success of Doucal’s women’s collections 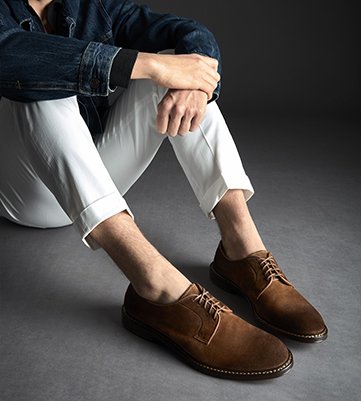